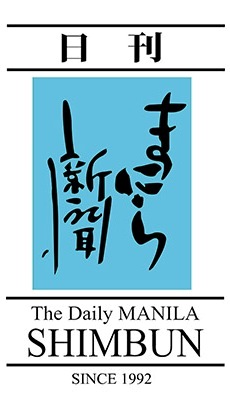 It is no secret that the big countries of the West control and dominate global mass media. Thus, most news about Asia and Asians are presented from the point of view of Westeners. This situation impedes cross-cultural exchange since news about peoples and states whose leaders happen to be out of favor with the Western Press are Blacked out.

Readers are entitled to read not only “normal newsfare” (that is, news refracted through  the dominant Western viewpoint) but also the other side of the news-about Malaysia, China and Iraq, for instance, written from the Malaysian, Chinese and Iraqi establishments viewpoints.

This dream took material form in NewsAsia, Manila’s first Asian newspaper in English. From April 25, 1994 until the endof February 1998, News Asia brought to a loyal but limited number of readers “Asian News from the Asian Viewpoint Everyday”. Towards achieving the balance in the flow of information described earlier, it used stories generated by members of the Organization of Asian News Agencies or OANA (e.g., Malaysia’s Bernama, Iraq’s Iraqi News Service, Iran’s IRNA, China’s Xinhua, Japan’s Kyodo, Vietnam’s Vietnam News Agency). Granted that these stories are “tainted”since  they are generated by government news agencies, these are indispensable in helping readersunderstand the “official” views of Asian governments.